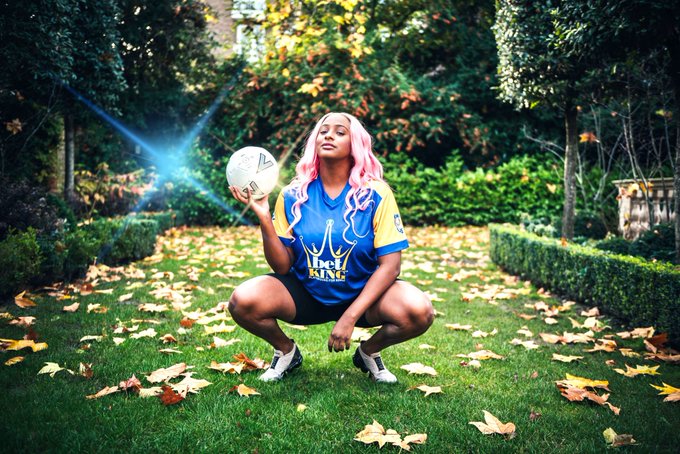 It is Another Big-Money Partnership Deal Signed and Sealed between DJ Cuppy and Sports Betting Company BetKing.

The year is rounding up quite well for DJ Cuppy who has been announced in a Brand Partnership Deal for BetKing.

Earlier, Florence Ifeoluwa Otedola, Popularly known as DJ Cuppy took to Twitter to tell fans she would be announcing a new deal soon and now we know what it is. Since dumping Arsenal for Manchester United, DJ Cuppy has been bagging deals in the Sports Arena

Previously, she was part of the Manchester United third kit unveil at the start of the new 2020/2021 Premier League season.

“Excited to announce my brand partnership deal with @BetkingNG …I can now win even if my team is losing!!!” she wrote via Twitter.