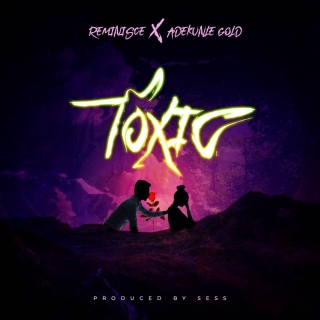 Veteran rapper Reminisce is back again with a new song titled ‘Toxic’ with Adekunle Gold. As announced by Reminisce, there is a Collaborative Album that is coming that would have Adekunle Gold as the other half.

‘Toxic’ is the first single from that upcoming album project between the two Nigerian musicians.

It’s only a couple months since Reminisce dropped his EP ‘Vibes & Insha Allah’ and its obvious he has moved onto something else.