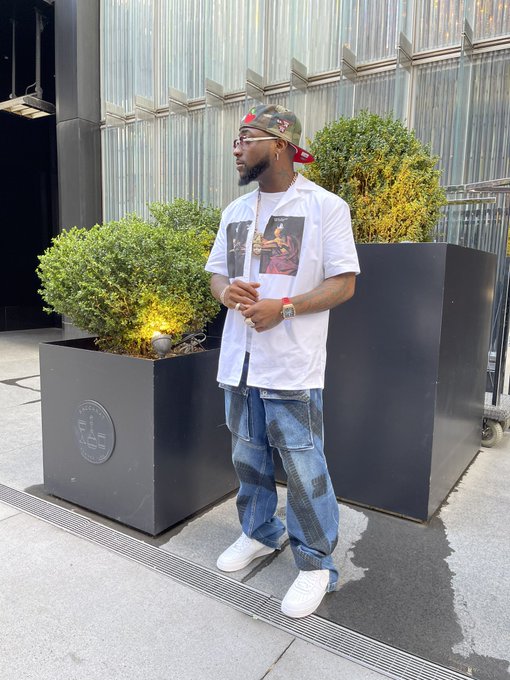 Fans of the award-winning musical artiste, Davido, have reacted to an outfit that was rocked by the star lately.

Davido had initially taken to his official Twitter handle to show off his new looks in some pictures he recently posted.

However, fans of the music star expressed dislike for this style of his as they stated that the outfit is so big on him and does not fit him at all.

“No offense Davido I d¤n’t like the outfit, it’s too baggy plus the m!ddle f!nger ru!ned ur pose. No doubt u are a fashionista but fitted clothes fits u best. That being said it’s advisable u get ur tatt¤¤s rem¤ved, it may be good for showbiz but it’s d!scouraging. No shades…Folded hands”

Thanks for stopping by 😘 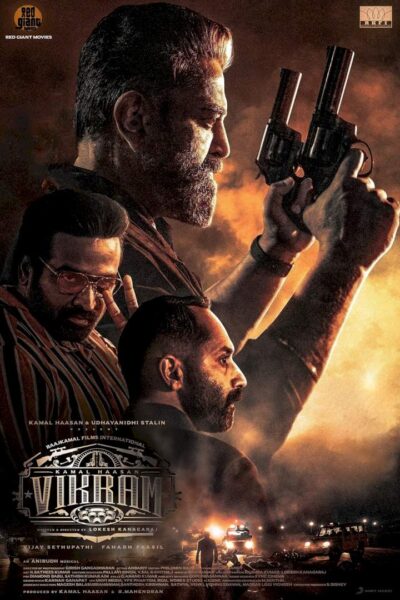 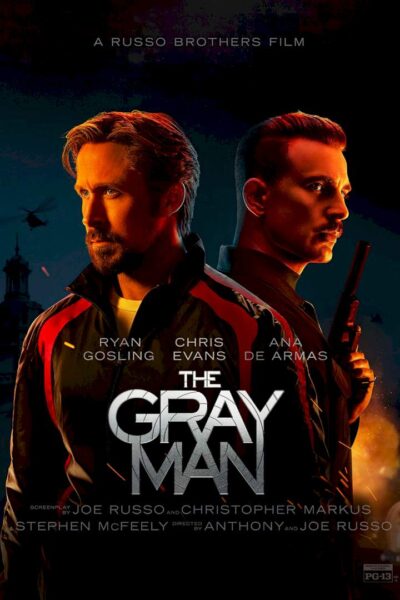 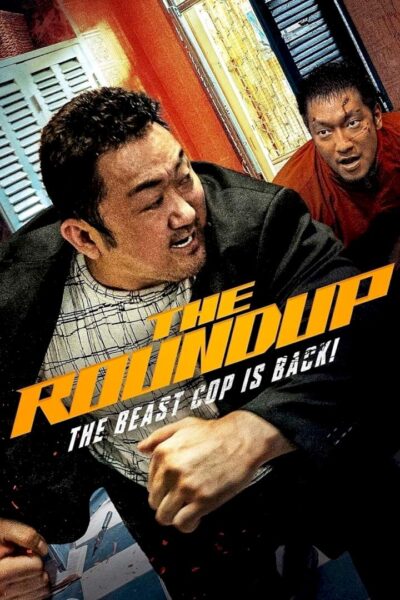 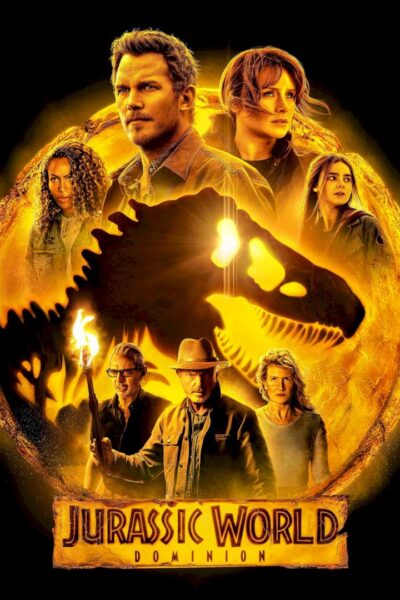