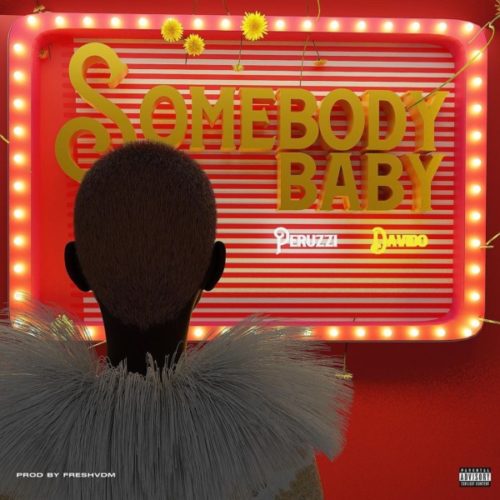 Check out this brand new music coming from Peruzzi – “Somebody Baby” ft Davido out now.

DMW singer Peruzzi has a brand new song titled “Somebody Baby” featuring his boss Davido. We have been waiting for a new song from Peruzzi for a long time now since he released “Southy Love” with Fireboy.

With this new single release, we are certain that Peruzzi would be dropping his album, “Boogie N Rum” in no time.

The tune was produced by DMW in-house producer Fresh VDM.