BREAKING! FG Announces When Twitter Ban Will Be Lifted 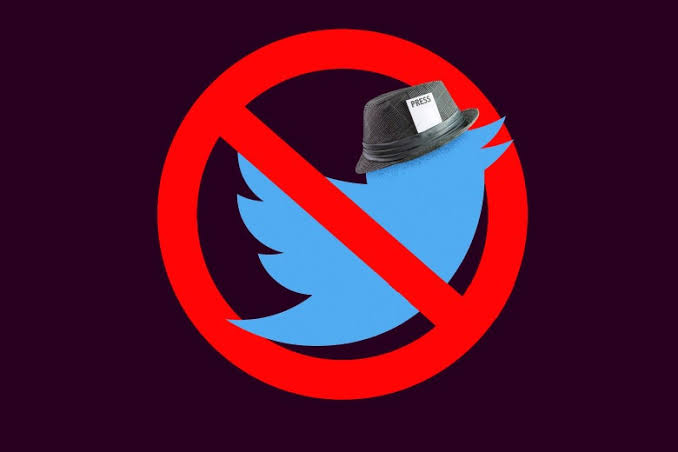 The Federal Government has disclosed that the ban imposed on microblogging site, Twitter, will be reversed when the company is duly registered, licensed, and operates within regulations stipulated in Nigeria.

Channels TV reported that the minister of information and culture, Lai Mohammed, made the disclosure on Wednesday, June 9, after the federal executive council meeting.

The minister noted that reports of Twitter’s huge financial losses running into billions indicate that the ban has been effective so far.

According to The Cable, Mohammed reiterated his claims that the microblogging site has been a platform of choice for separatists to thrive.

However, the minister refrained from answering questions about the law under which Nigerians who violate the ban would be prosecuted.

He said the attorney general of the federation would provide answers to the question.

Meanwhile, a human rights lawyer, Femi Falana, says the federal government should have sued Twitter if the social media company failed to respond positively to the concerns of the government.

The senior lawyer explained that the Nigerian government could have filed an action against Twitter in the United States or in Ghana where the company has its African headquarters.

Falana told Channels TV on Wednesday, June 9, that the government erred in suspending Twitter operations in the country.

In another news, the US Mission in Nigeria has called on the federal government to immediately reverse its ban on Twitter.

This position was contained in a message posted by the mission on Facebook on Wednesday, June 9.

According to the message, Nigeria has over 40 million Twitter users and home to the largest technology hub in Africa.

As such, banning Twitter is at the detriment of the citizens.

Your view about this, drop it in the comment box…