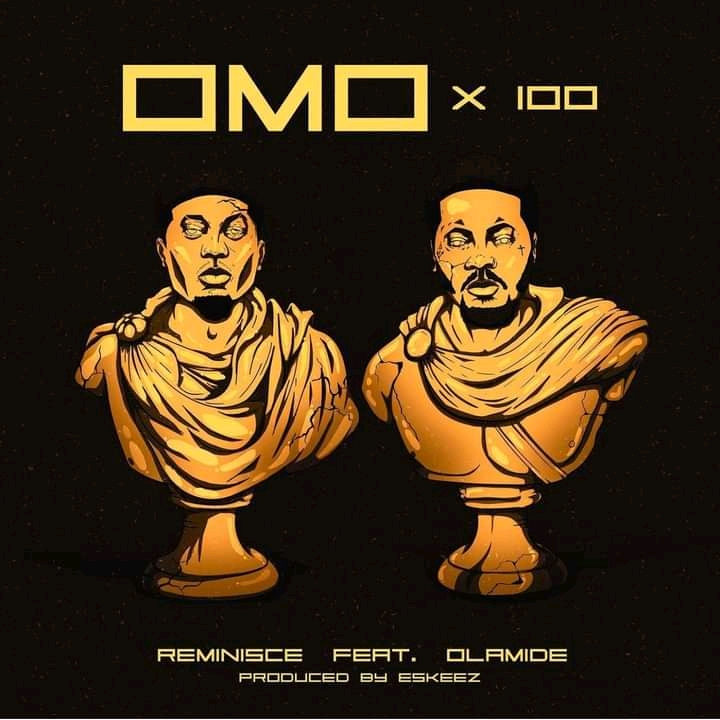 Indigenous Nigerian rapper Reminisce is back on the block with a heavy new single titled “Omo X 100” and he features Olamide.

A few weeks ago, Reminisce announced he had a new tune with Olamide in the coming weeks ahead. Finally, the wait is over as we get to hear the magic the two OGs cooked up in the studio. The beat is heavy and Alaga Ibile does justice to the beat with some conscious verses.