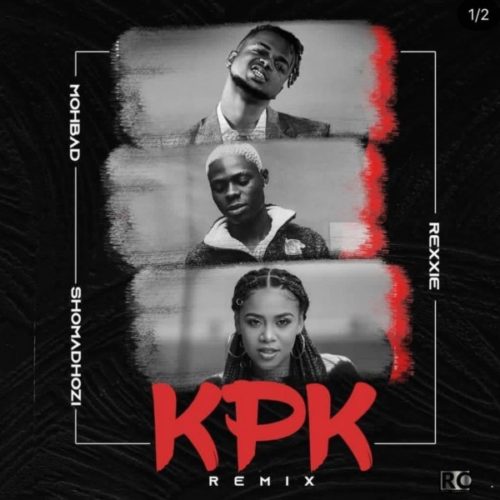 Finally, we have the official “Ko Por Ke” (KPK) remix from Nigerian hitmaker Rexxie featuring Sho Madjozi and Mohbad. For this remix, the music producer gives us another Naija X South Africa collaboration.

Sho Madjozi did her thing on the track and we like her flavour on the song.

Rexxie would be dropping his debut album “A True Champion” on the 28th of this month. The official album cover art is out, however, we await the album tracklist.