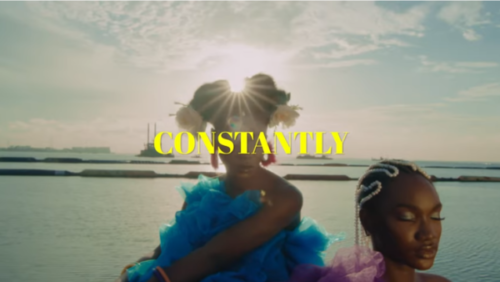 This is coming as his debut single and he taps from the artistry of two reigning acts in the game to make it remarkable.

The music producer veers into the music singing lane and does this louder than we anticipated. Of course he was on the production of this great track that will cause you to vibe with it.

He joins the extended list of music producers veering into the music lane and doing pretty much excellent at it.