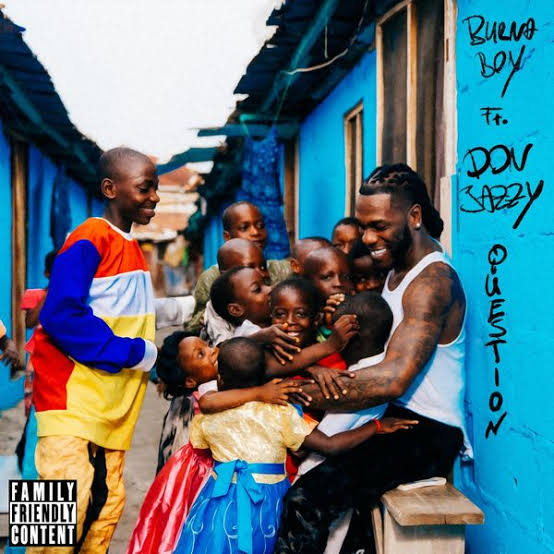 The singer is warming up for his headline show at the prestigious O2 Arena, London. The new single is a prelude to the event coming up in a few days on August 27. This would be Burna Boy’s first event at the O2 as headline artiste.

This would be the first time Burna Boy would have featured Don Jazzy on a record, the two musicians have shared news of this new song via their social media pages. Fans are already beaming with excitement over the collaboration. There is already an intriguing music video for the tune which would be released in a few hours.