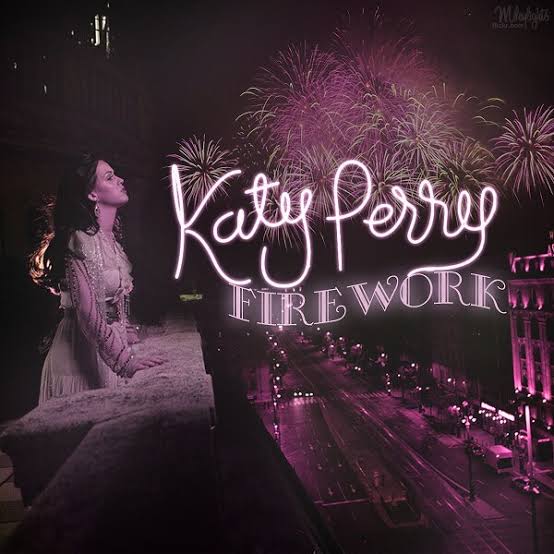 “Firework” is a song by American singer Katy Perry from her third studio album, Teenage Dream (2010).

Perry co-wrote the song with Ester Dean and its producers Stargate and Sandy Vee. It is a dance-pop self-empowerment anthem with inspirational lyrics, and Perry felt it was an important song for her on the record. Capitol Records released it as the album’s third single on October 26, 2010.