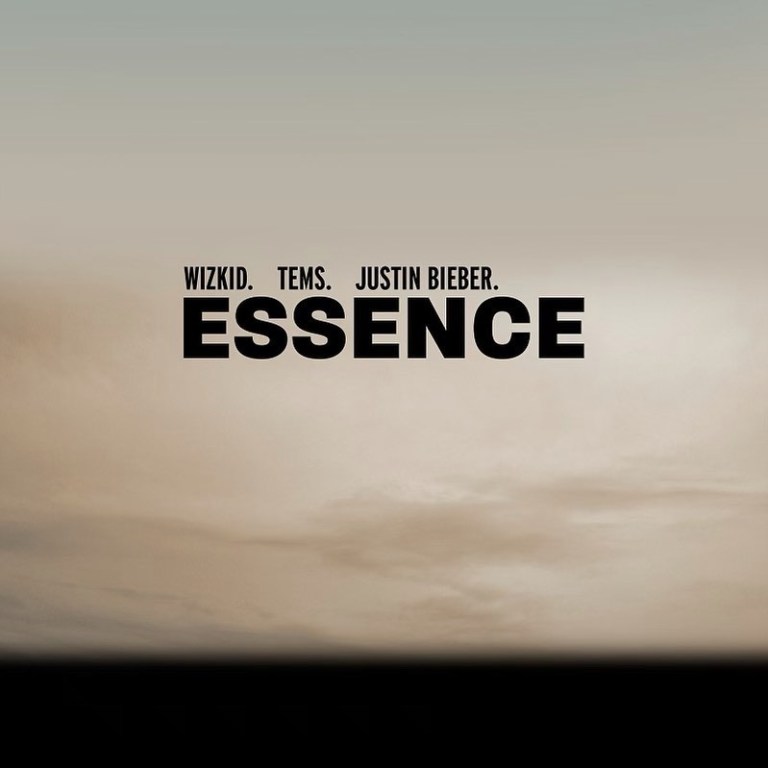 According to reports, Wizkid is also set to release a deluxe version to his groundbreaking album, Made In Lagos at the end of the month.

“Essence” debuted on the Billboard Hot 100 in July at No. 82 after the Tems-assisted song was released in October 2020 from Wiz’s album Made in Lagos. The sultry Afrobeats/R&B club jam has been steadily climbing the tally over the last five weeks, rising to its current position of No. 54 in the week ending Aug. 14.