Wizkid – Made In Lagos (Deluxe) 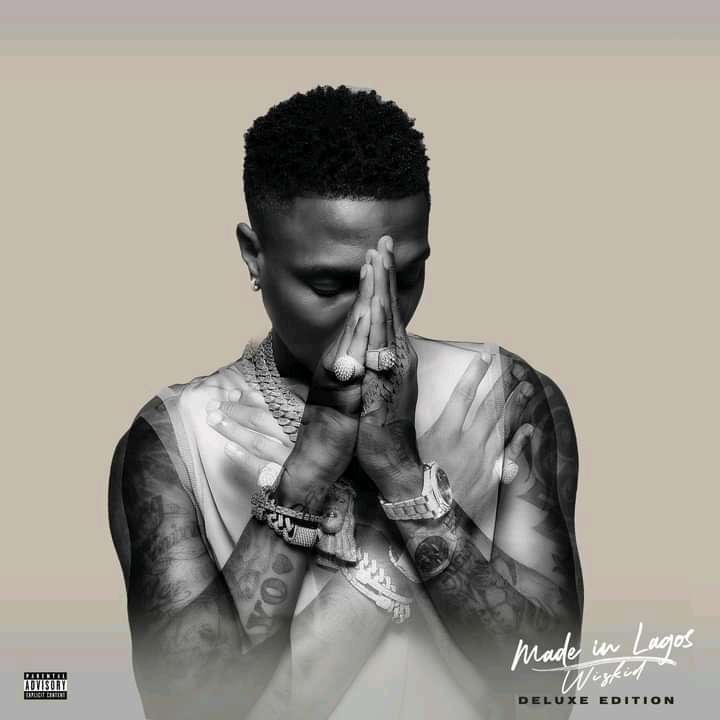 Nigerian pop icon Wizkid has unleashed the deluxe version of his chart-topping “Made In Lagos” album.

Grammy award-winning singer Wizkid just dropped “Made In Lagos” (Deluxe) for his fans across the globe. This deluxe version comes 10 months after the previously released album in October last year.

There are four added tracks, one is the remix of “Essence” with American pop superstar Justin Bieber. The other new tracks are “Mood” featuring Buju, “Steady” and “Anoti“.