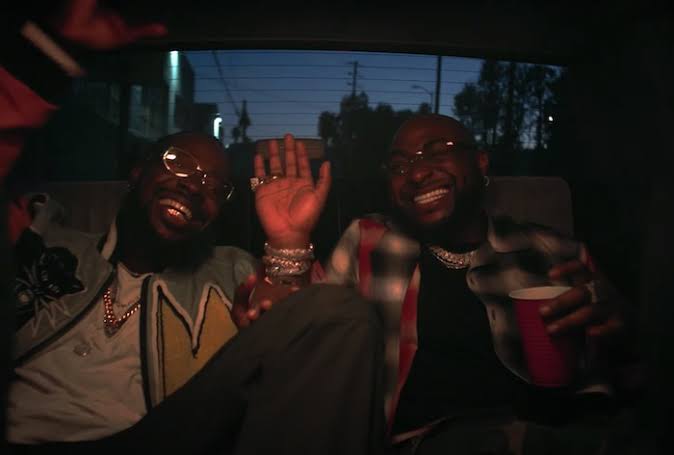 Following the release of “High” audio, Adekunle Gold brings on the official music video for his song which features Davido.

After a few hours of release, we now have the official visuals for “High“, a song by Adekunle Gold featuring Davido. It is their first-ever collaboration and this single was conceptualised in 2016.

AG reminisces to Davido his previous experience when he had one too many drinks in his system. It must be fun as the two stars laugh about the escapade.