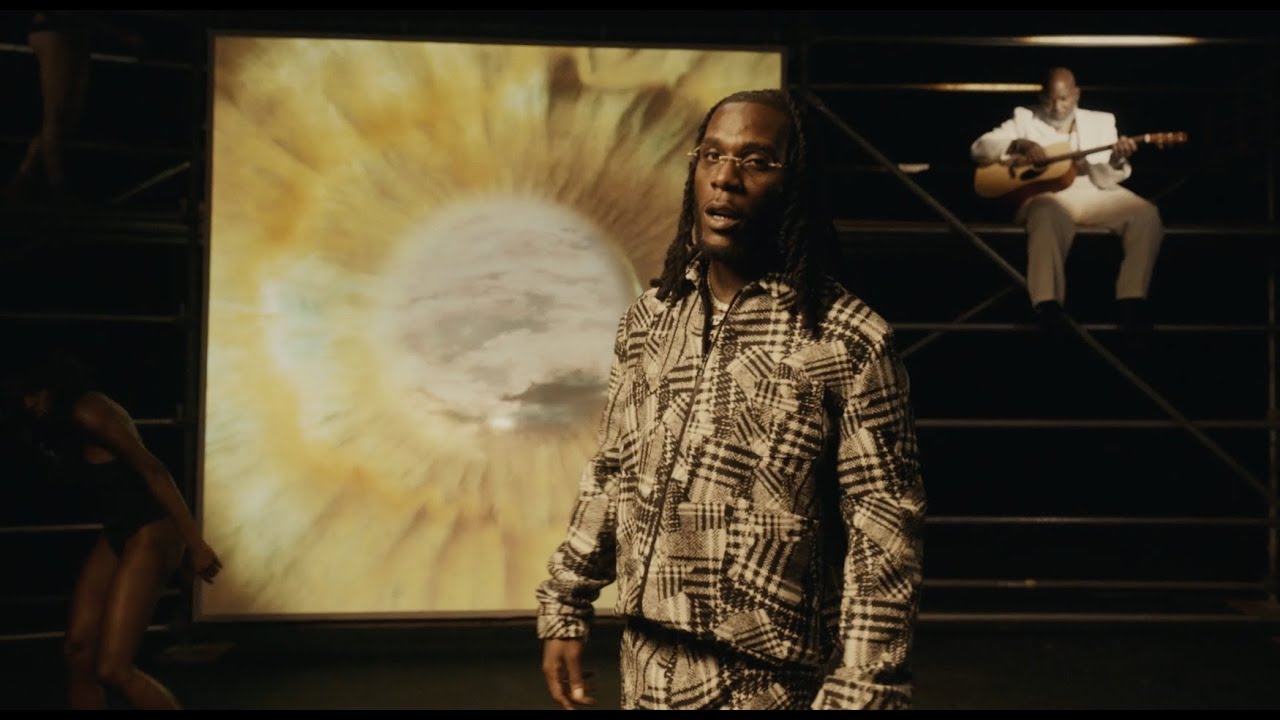 Spaceship Entertainment & Atlantic Records unveil the official music video for Burna Boy‘s track with American rapper Polo G. The Nigerian music superstar is dishing back to back hits as his last tune “Question” was released a little over a month ago.
Somehow, Burna says he won’t be dropping an album this year but we’re pretty sure the singles would keep rolling out. The singer brags about his rich lifestyle in his new music video.
WATCH VIDEO