Mayorkun – Back In Office (Official Video) 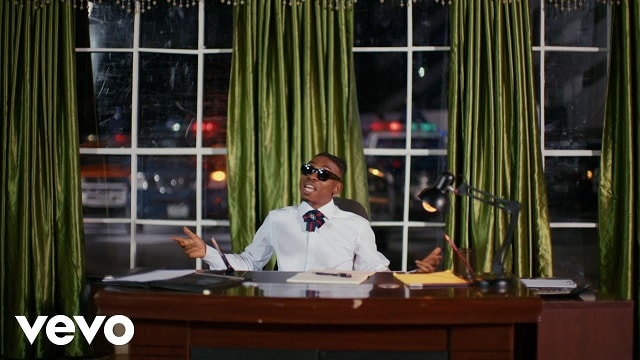 Here is the official music video from Mayorkun for his new song “Back In Office” out now.

The Mayor of Lagos, Mayorkun serves fans with the official music video for his song “Back In Office“. The official audio was released a couple of days ago and we now have an exciting video to accompany the tune.

Mayorkun is stating the obvious that he is back in office like he never left and he would be here for a pretty long time.

He also announced his album of the same song title via his Instagram page with the following words, “It’s been 3 years… Finally my sophomore project – “Back In Office” (The album) is coming Oct. 29th…“.