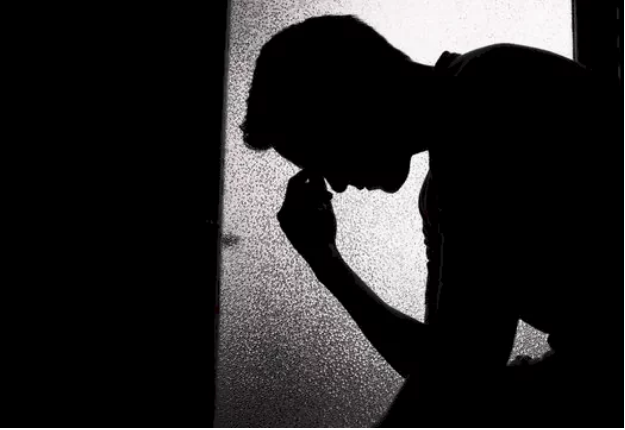 Man cries out following the growing intimate relationship between his wife and her pastor.

The man took to the popular website, Nairaland to lament and seek advice from people who have been in a similar situation.

According to him, the pastor is married with kids but has kept on having some suspicious chats with his wife; which he describes as an emotional affair.

“Hey guys I’ll just be brief. Straight to the point. My wife is having an emotional affair. Whats making it worse? It’s with a pastor with wife and children. Her pastor when she was in another state. Now they’re both in different states. How did I know? I saw her chat with him about 2+ years ago, and saw all the sweet name calling, the pet names and how they tell each other their activities of the day and even marital problems. All the red flags and checklist of an emotional affair have been ticked by them. The only thing remaining is the sexual part.

We’ve been married for some years now, she was a virgin when I married her though I’m 100% sure they have not met since we got married. But the issue here is that this is causing serious friction in our marriage. When I first saw it, I gave some time to be sure and I confronted her and she denied and said he’s just her pastor (denial is one of the checklist).

Some months later they didn’t stop the communication, I was about to tell her mum cos she visited. She pleaded and I let it slide. Fast forward to 2021 they are still in communication. This time around the so called pastor is even always reminding her to clear chats so I won’t see it. Now emotional affair is actually worse than sexual affair. This pastor has a wife. I just pity the wife cos I can imagine how she would also be feeling.

I provide for the home, I also had to change from biz to the one that makes me travel to something that makes me work from home so she won’t say it’s cos I’m not always around. We struggle with our sex life. What do I mean? She doesn’t like sex. She doesn’t mind if we stay 1 year without sex. But me I’m a man with sexual needs. Now when I see the way she doesn’t like sex and I remember this emotional affair, it drives me crazy. Those who have passed thru this, how did you overcome this challenge? I don’t want a broken home for my children cos sometimes I feel like calling her people and telling them to take their daughter back. Infact I’ll dash them the bride price.

Do I go and get a side chick? But that won’t solve my problem. Guys come to my aid. Cos if we discuss this again, this will be the 3rd time we’re talking about same issue and same guy.

Sorry wasn’t brief… How do I report a winners chapel pastor? Do I confront her about again or just tell her people? My family members don’t know about it yet cos if I mention it to them, her respect is gone forever.

Edit: for those asking, we were friends for many years even before we got married. I didn’t marry her cos of virginity. Who virginity help? I married her cos she was my friend and we were compatible.”