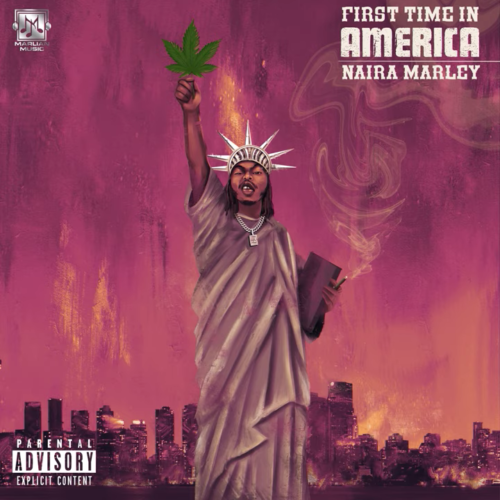 Marlian Music unveils “First Time In America”, a song by record label boss Naira Marley. The controversial artiste teased this new track some moments ago via his social media accounts to get fans warmed up.

It is his third official single after hits like “Coming” and “Drug Test” were released earlier in the year. “First Time In America” is taken from his soon-to-be-released debut album “GTTB”.

As you would expect Naira Marley picked an impressive beat for this record and we are sure this would definitely be a hit among Nigerian music lovers.

Listen and Download; Naira Marley – First Time In America, below: