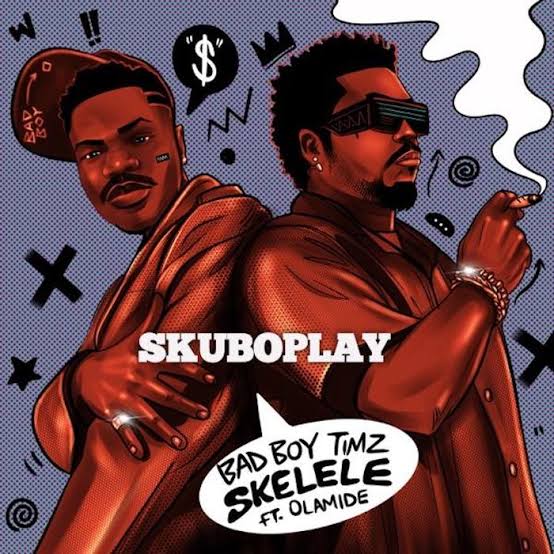 Shock Absorberz is proud to unveil this banging new single titled “Skelele” from Bad Boy Timz which features YBNL honcho Olamide. After nearly a year after their collaboration “Loading“, Olamide and Bad Boy Timz link up again for a new record.

The song is a sequel to “Move” released a while ago, released under his new music imprint. 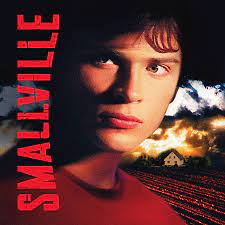 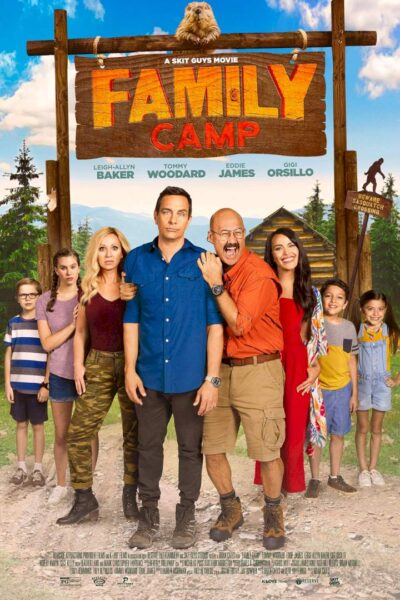 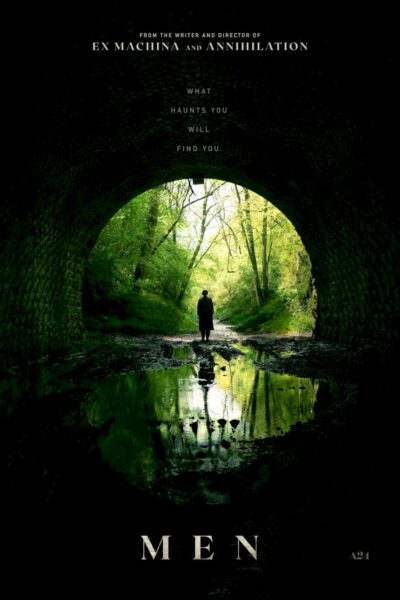 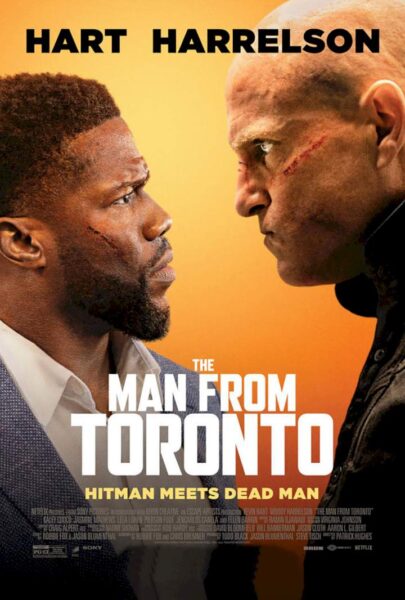