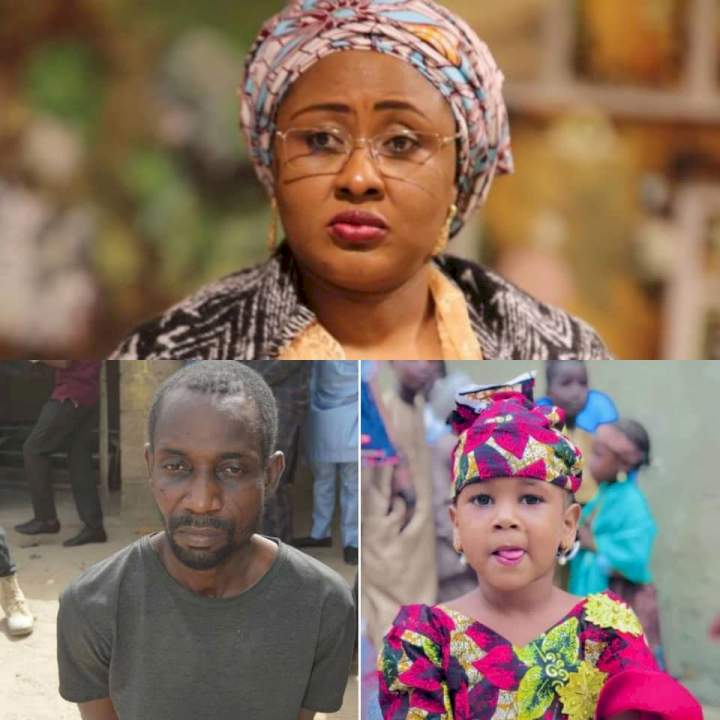 First Lady Aisha Buhari has endorsed the call for the execution of Abdulmalik Tanko, the proprietor of Noble Kids Academy in Kawaji, Nasarawa Local Government Area of Kano state who has confessed to killing five-year-old pupil, Hanifa Abubakar, with rat poison.

Tanko who was paraded before newsmen on Friday January 21, confessed to having kidnapped Hanifa, in December 2021 and had demanded a 6 million Naira ransom from her family. He said he decided to kill and bury little Hanifa after he suspected that he might soon be caught.

In a video, which has now gone viral, Malam Abdallah Gadon Kaya, a Kano-based cleric, asked that Tanko be killed the same way he killed Hanifa. He said the proprietor should be executed publicly, adding that President Muhammadu Buhari and Governor Abdullahi Ganduje can get this done.

“His (Tanko’s) life is not more than this girl’s life, the way he took her life, his life should be taken also and let it be done publicly so that another person wouldn’t repeat such.”the cleric said

The First Lady had reposted the video on her Instagram page, expressing support for the cleric’s call.

”We are behind Mallam’s stance.”

Watch the video below … 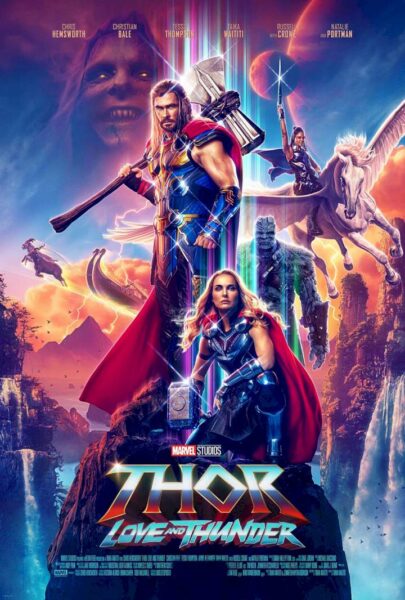 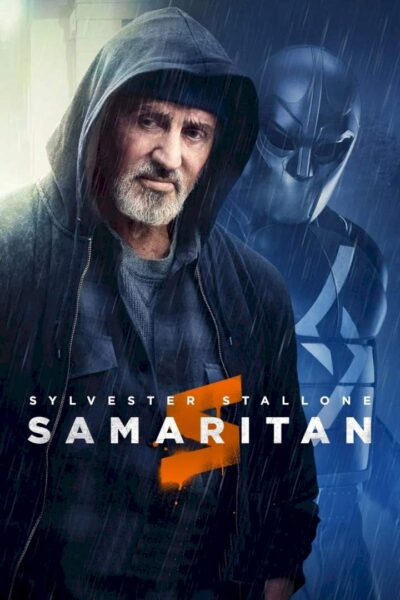 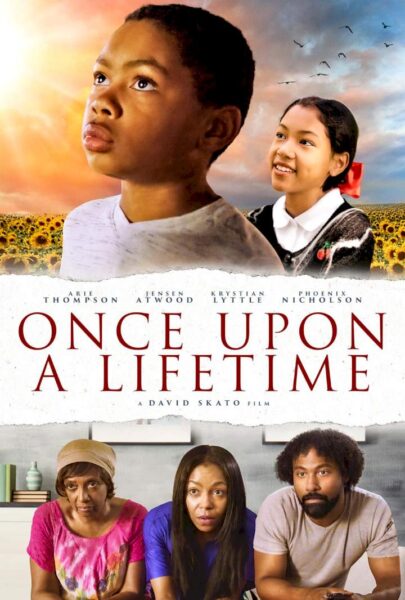 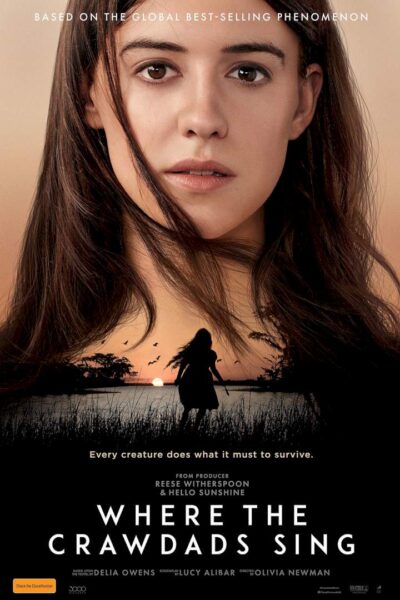