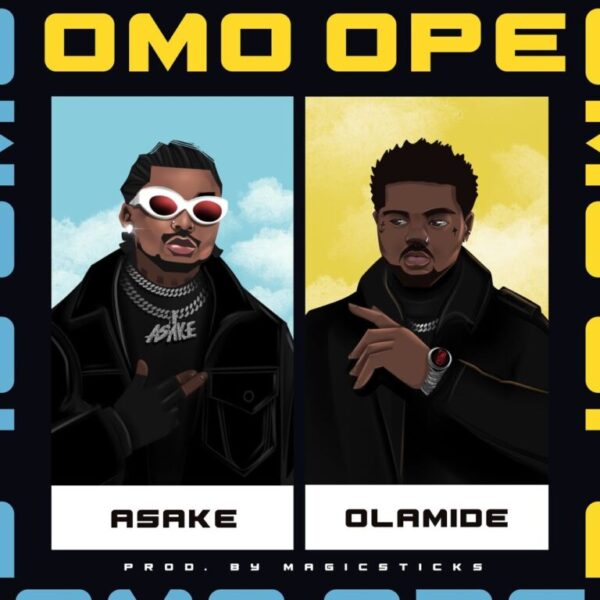 Ahmed Ololade Asake also known as Asake is back on the music scene after a while of silence,  he drops a new single titled “Omo Ope”, in collaboration with YBNL boss Olamide. And it’s his first single of the year.

The new song “Omo Ope” is an Amapiano rhythm that would get you on your feet and dancing. The track was produced by Magic Sticks.