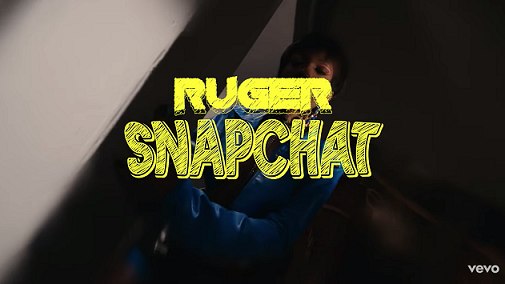 Coming in from the Jonzing World, presents the official video for the single titled ‘SnapChat’ by Ruger.

‘SnapChat‘ is a track off his extended play ‘The Second Wave‘. The artist new visual for ‘SnapChat is a Priorgold Picture production and it was directed by Ahmed Mosh.

Watch and leave a cooment.