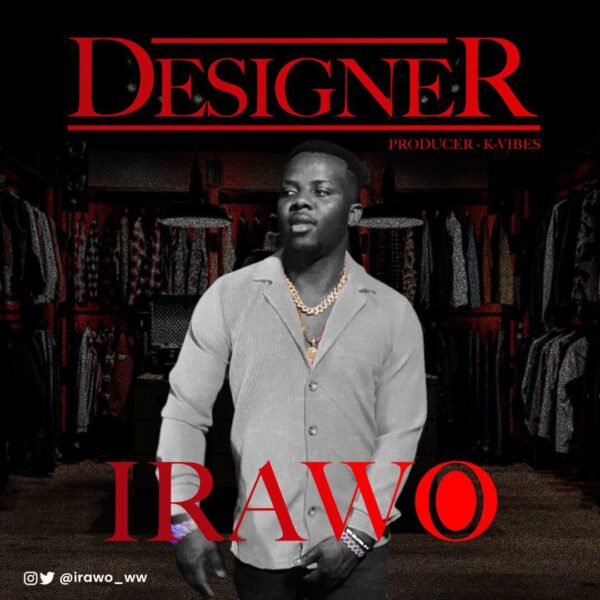 The fast-rising Afrobeat sensational singer and songwriter Abayomi Mudashiru better known as Irawo releases a new electrifying single titled Designer to stamp his authority as an artist that has come to dominate the game.

“Designer” focuses on the luxurious flex of the 21st-century youth about their drip, boast, and show-off various expensive designer brands as a sign of living the good life. With Tiktok, triller, and Reels craze, this looks like the perfect opportunity for people to show off their luxurious and expensive lifestyle. The infectious K-vibez produced sound is the first 2022 offering of the eclectic, well-rounded bundle of talent. The Nigerian-born, Uk-based singer, songwriter, producer, and sound engineer is gradually cultivating a grassroots fanbase both at home and in the diaspora.

He hinted in a chat with the Vanguard that he is working on his debut body of work, the yet-to-be-titled project includes sounds all overlaid with rich, intricate harmonies, warm vocals, and surprise collaborations that will hit the Afrobeat scene hard.