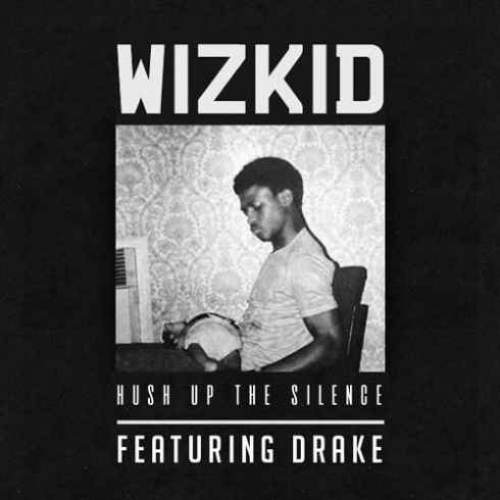 Here goes the official version of the unfinished Wizkid‘s Drake-assisted record which flooded online days back.

The song was thought to be titled Come Closer (according to its lyrical content) but right now we can confirm it’s official title and release of the finished version that the titled is indeed, Hush Up The Silence.

TBH, this is a job well done.

Download and Enjoy; Wizkid – Hush Up The Silence ft Drake, below: