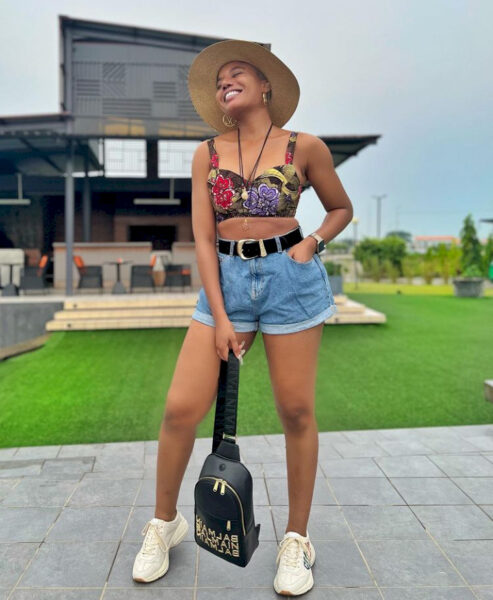 Nollywood actress, Nancy Isime has taken to her Instagram stories to officially react to claims of dating a married man.

Controversial IG blogger, Gistlovers had accused the show host of having amorous ties with Micheal Dion-Goli who in turn sponsored her trip to Istanbul, Turkey.

Other actresses such as Nuella Njubigbo, Onyi Alex and reality star, Nengi Hampson Rebecca were also called out alongside Nancy as Gistlovers claimed that the pressure they mounted on Michael’s wife, caused her to exit her matrimonial home.

Reacting to all these, Nancy Isime decried the erroneous belief that every successful woman is being sponsored or backed by a man, especially one she has an amorous relationship with.

According to Nancy, she looks forward to days when the bias suffered by women shall be broken.

Below are screenshots of her write-ups:

We look forward to seeing you again, you are the best.